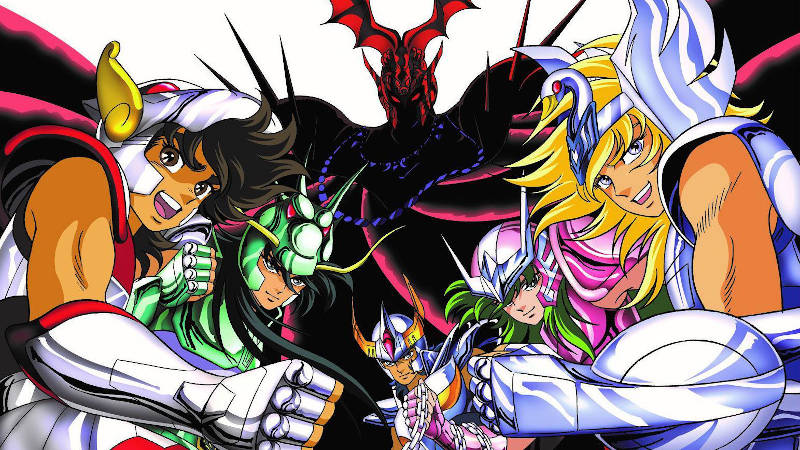 The myth of Ganymede has been very much on my mind as of late. Most likely because I love astrology and in particular traditional approaches of the craft that go back to the the late Hellenic world. This was a time where the craft became solidified into the usual practice we know today and also this was the twilight of the culture that brought us the familiar mythologies we have some exposure to, including the story of the youth of Ganymede.

Ganymede is often attributed to Aquarius, the fixed air sign ruled by Saturn (not Uranus!), the water bearer, or the cup holder. Aquarius holds a special place for 2020 because of the great conjunction between Jupiter and Saturn happening on the Winter Solstice in the first degree of this sign. My placements of the Sun, Mercury and Mars are in this sign in case any of you are interested; strong Aquarius tendencies. Perhaps you can see why Ganymede’s tale has been of such interest to me, but it also made me consider that his story has much to do with a favorite anime of mine as a couple of the themes cross paths. That anime is no stranger to Greek mythological references, it is Saint Seiya.

Searching online I found a few callouts to Ganymede and Saint Seiya, such as the mythology of the Aquarius cloth, a fanfic of the legend and a host of fan art of Ganymede if he was in the series, but these are not what I am presenting here. Let us first go over the tale of Ganymede. Considered the most fair of all humans, too beautiful to behold, Zeus would set his prize onto the Trojan youth. Yes this sounds like homoerotic attraction, but this is a myth, an image, and to only look at the exoteric without the underlying esoteric is only looking at the bottle, but not the internal contents. Still, Zeus, king of all the gods, bi? I can only imagine the expression on his wife Hera? She was furious by the way, but she put up with it. Transforming into an eagle, Zeus would take Ganymede away from the human world to serve him and the other gods as his cup bearer. Later Ganymede was hoisted to the heavens and christened as Aquarius.

Much like the odd kid at the popular kid’s party, or the tag along amongst celebrities, or the wealthy, Ganymede is an outsider that is beloved as something different. A trophy, or showpiece perhaps? Amongst this crowd one feels that they are special, unique and belong and yet one is still very much the outsider and alone. Even originally when at home in familiar surroundings, perhaps one still has the same odd one out feeling? So true for Aquarius as well. An archetype for the odd one out, a force for change, or even an upholder to rigidity, Aquarius can be friendly, but aloof and sometimes too theoretical, or intellectual for many. I am very guilty of this. Lovers of humanity, but not always the best with individual people who are the status quo. Four paragraphs have been written, so where and when do we get to discussing Saint Seiya?

Primarily I will look to the heroes of Saint Seiya, the Bronze Saints, for this outing. Seiya, Houyga, Shiryu, Shun and Ikki were all orphaned and eventually taken into an orphanage. There was something special about these five in particular that they were sent away to be trained to become Saints, or Knights of the Zodiac. All five are youths, have ties to a constellation in the sky and are in exile from their homes in the service of an aristocrat, Saori Kido, or Athena. Very similar to Ganymede from a certain point of view these five will eventually serve as the guardians of Athena. Outsiders who are now inside, but does anyone know the pain and struggles these boys go through when they fight for the bigger picture instead of just living the mundane life many of us get caught up in. I am not sure if original manga creator Masami Kurumada had Ganymede in mind when creating Saint Seiya? I can only say this is either my own theory, or happy accident of finding a particular Greek myth that can have an affinity with an anime.

Being out of this world can be a very rewarding thing and yet also a very lonely path. As long as you have someone to share the experience with it is then you know you are not alone or completely strange. Those who are the most conformed are perhaps the most out of touch with, or far out from the truth of life. It is when you walk the rocky path, live the alternate lifestyle and feel a little pain is when and where you know you are truly alive. For the Bronze Saints they at least have each other and are like a brotherhood that can’t be replaced. Destiny and life can sometimes be so ironic.

… and for you astronomers out there, guess the name of the planet Jupiter’s largest moon? Ganymede!; how fitting.