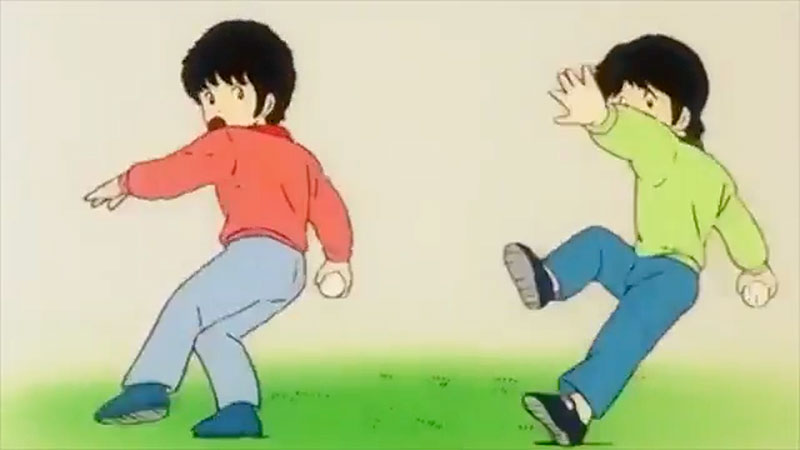 Call it a theme or not, but often times in anime you have a storyline around a protagonist and their fellow sibling. In the case for this outing, a brother. The relationship becomes an intertwined focus into the overarching plot, a microcosm acting in the greater macrocosm. Fullmetal Alchemist’s Edward and Alphonse are a prototypical example that is well known in the circles of fandom. … or am I out of step because I watch older material? Truth be told I finally saw FMA a good decade after it’s initial release, but that’s besides the point. … Sometimes he may be your friend, your rival, or your karmic destiny. He may be righteous or vile, charming or conniving, more respected or revered… but in the end, he is one’s brother and often times love is what bond’s you together, or like the old Joy Division song once said, Love Will Tear Us Apart.

Here are ten examples of brotherhood from the world of classic anime. 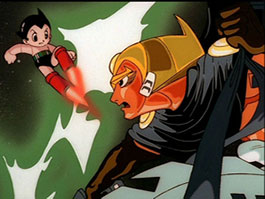 Fist of the North Star… Kenshiro and Raoh (and don’t forget Toki!) 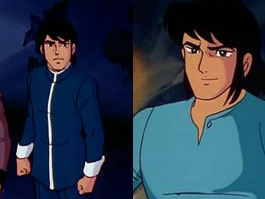 Grave of the Fireflies… Seita and Setsuko 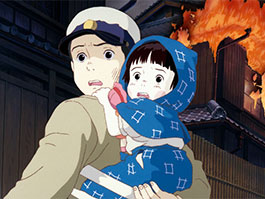 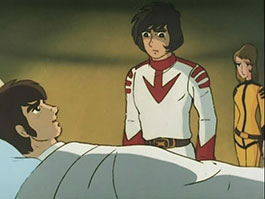 The Wild Swans… Elisa and her six brothers 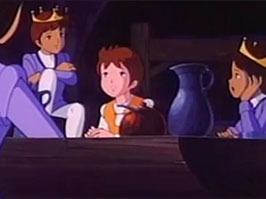